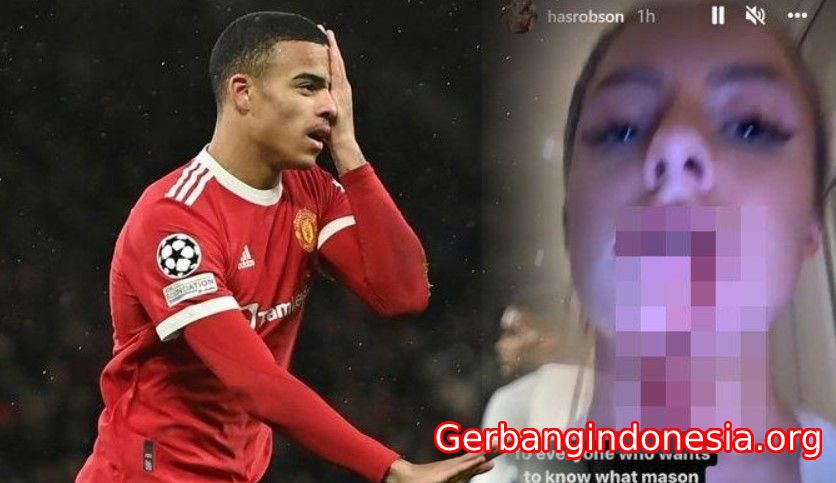 The social media influencer uploaded a number of pictures, videos and voice notes to his Instagram story, including one of his lips bleeding heavily and multiple bruises on his face, body and thighs.

With blood pouring from his mouth in one video, a caption reads: “To everyone who wants to know what Mason Greenwood actually did to me.”

An audio file was also uploaded to the story detailing a graphic scene involving a female voice communicating with a male voice.

Manchester United made the following statement in relation to the post: “We are aware of the images and allegations circulating on social media. We will make no further comment until the facts have been established. Manchester United does not condone violence of any kind.”

Greater Manchester Police issued a statement to Mirror Football that did not confirm names, but said they were investigating the matter.

The statement read: “Greater Manchester Police are aware of the images and videos circulating on social media. An investigation is ongoing to establish the full circumstances.”

The couple had been dating since the school they first met at Mersey School in Greater Manchester but had separated in 2020 before Greenwood’s debacle with England.

On his first call-up to the national team, the striker sneaked in with two Icelandic models at the team hotel along with Phil Foden despite strict quarantine instructions.

Three Lions boss Gareth Southgate eventually sent United’s ace home, along with Foden, who also had a girlfriend at the time.

Despite the incident, the couple rekindled their relationship two months later and have been together ever since.

What action to take remains to be seen after Harriet’s claim was broadcast to nearly 200,000 followers on Instagram.

Greenwood is a rising star for Manchester United, where he has won the approval of club legend Sir Alex Ferguson, who considers him one of the best young players in the world.

He said: “He has the coolness and chill of a great striker.

The 20-year-old has made 24 appearances for the Red Devils this season, scored six goals and has a contract until 2024, with an option to extend it for another year.

The forward has made one appearance for England – coming on as a substitute against Iceland two days before his side’s hotel disaster.

He hasn’t played for the Three Lions since Southgate said: “He’s on our minds, I’ve spoken to him and his club, he’s a player we really like.

Greenwood has been warned at United for a number of disciplinary offences during his short time in the first team. 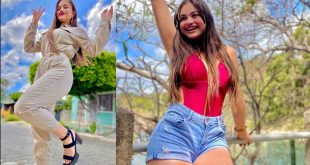 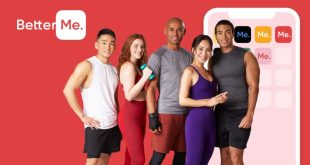 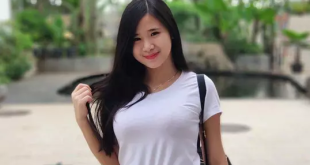